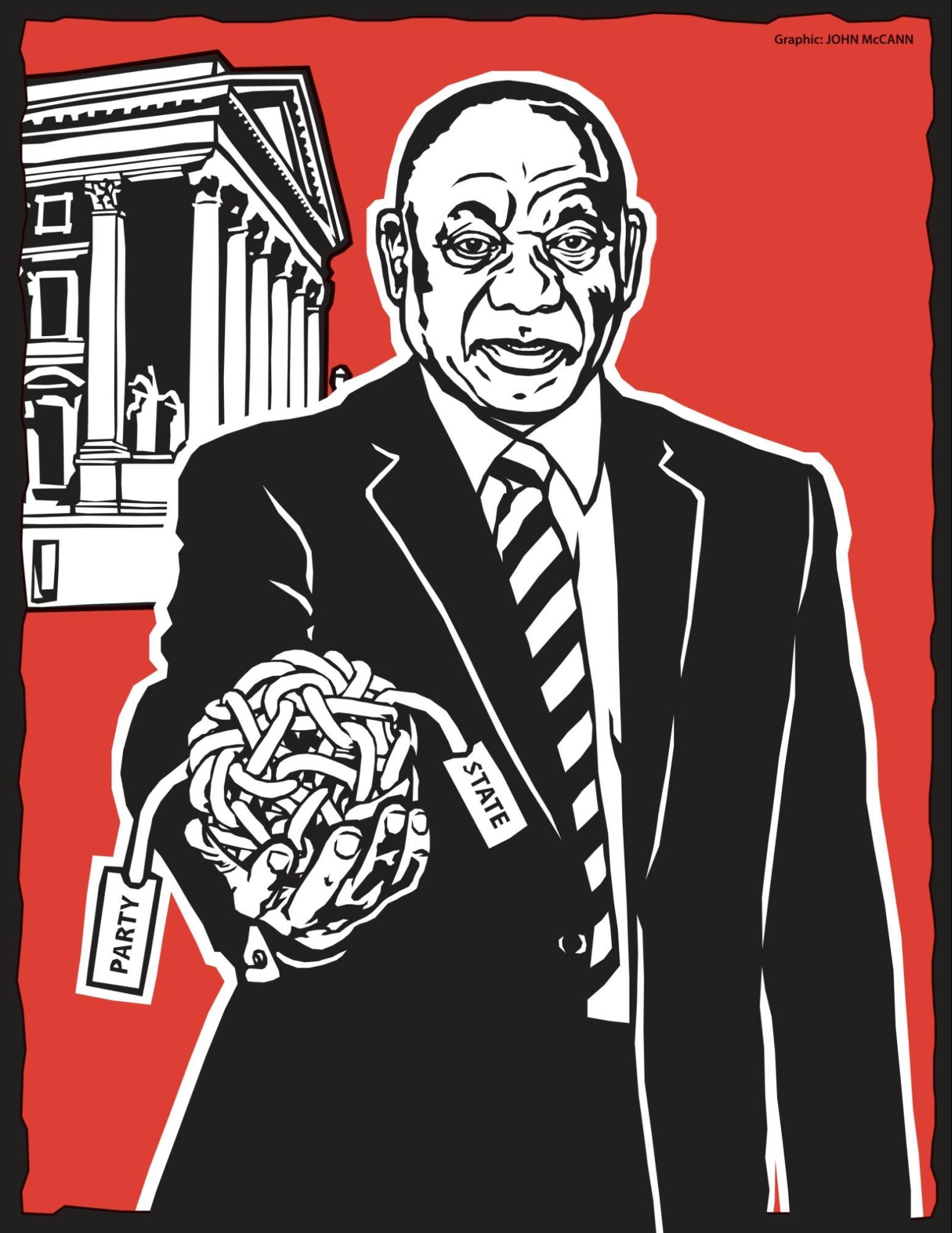 Used with kind permission of the artist, John McCann, and the Mail & Guardian newspaper, South Africa”
On Artist / John McCann / After working in the Johannesburg advertising studio of South African Associated Newspapers (SAAN) I joined their publication Business Day to produce infographics. Then I worked for the Financial Mail, also at SAAN, where I was joint deputy art director — SAAN was renamed as Times Media. After that I worked for Meteor Press as creative director, creating visual content for Disney and Marvel publications. I joined the Mail & Guardian in 2007 as editorial graphic artist.

Corruption of institution is a principle of non-transparent act aiming to personal or group raise to power within an institution or entity, thus affecting everyday life of an individual or the community.

Corruption of institution is one of the most discussed types of corruption since it is often associated with corruption among politicians, political parties, and other political institutions. However, our focus is mainly on non-political institutions or entities which are frequently shaping the lives of both the individuals and that of the communities (due to the daily basis interaction between the individuals and such entities/ institutions). Among them, there are institutions from sectors such as education, pharmaceutical, military, media, police, sport, and the European Union institutions. The intense lack of transparency of such institutions, the lack of freedom of the press, censorship, the excessive degrees of bureaucracy associated with the institutional activities, the principles guiding the individual or specific group access to power (which, in fact, describe the very principles of the democratic society) often add to embezzlement of public funds, fraud, gross waste, misallocation of resources, the discrepancy between budget allocations and actual purchased materials, to name but a few of the  most common examples of corruption in this sector. 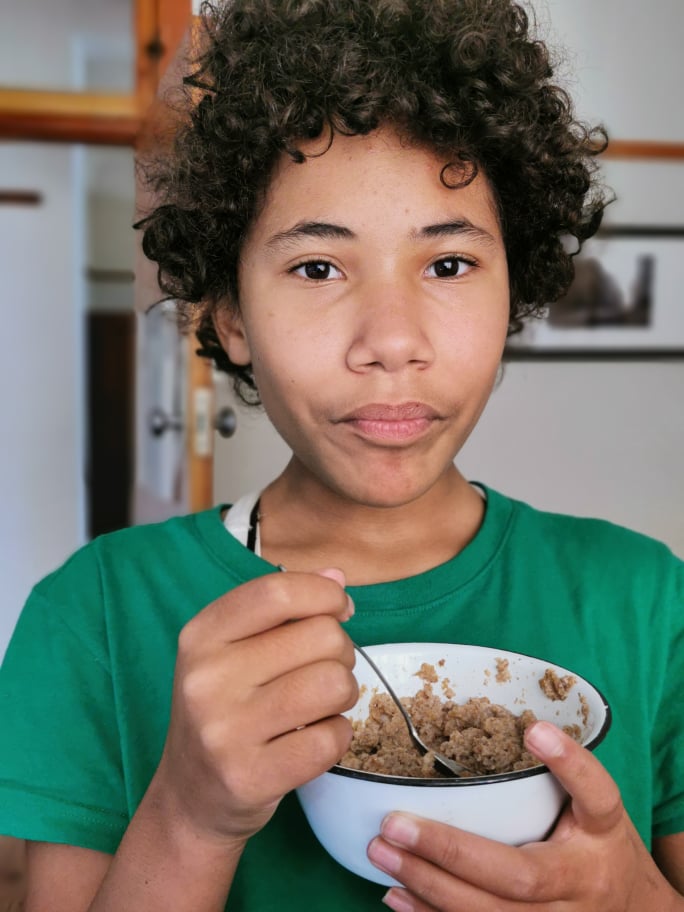 Logo for Museum of Corruption

This animation is done by a 10-year-old girl, exclusively for the Museum of Corruption. She is having Weet Bix. Incorruptible breakfast. “How did I come to be animating this logo? Well, Goran came to South Africa, Johannesburg, to do some research for his Museum of... 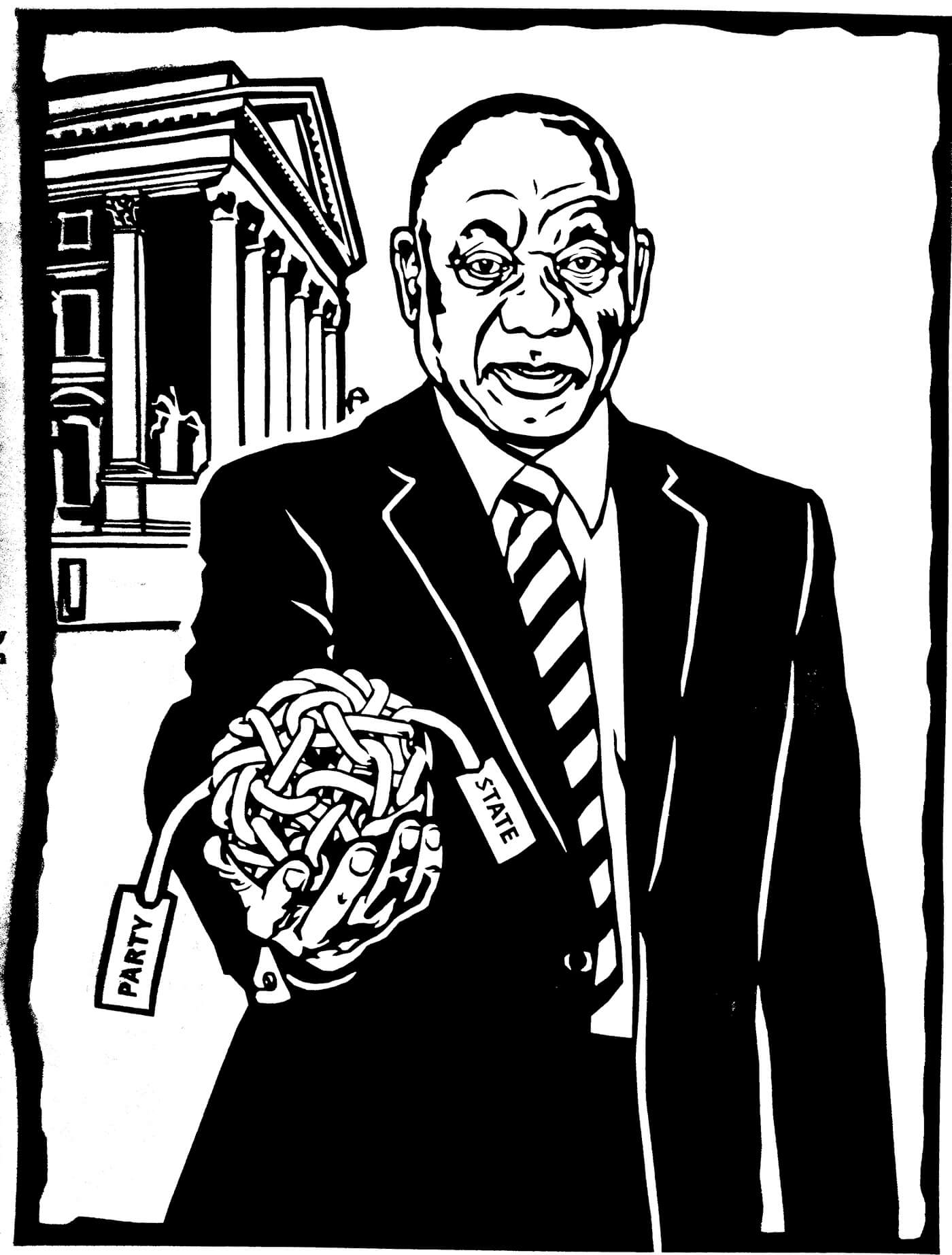 After working in the Johannesburg advertising studio of South African Associated Newspapers (SAAN) he joined their publication Business Day to produce infographics. Then he worked for the Financial Mail, also at SAAN, where he was a joint deputy art director — SAAN was renamed as... 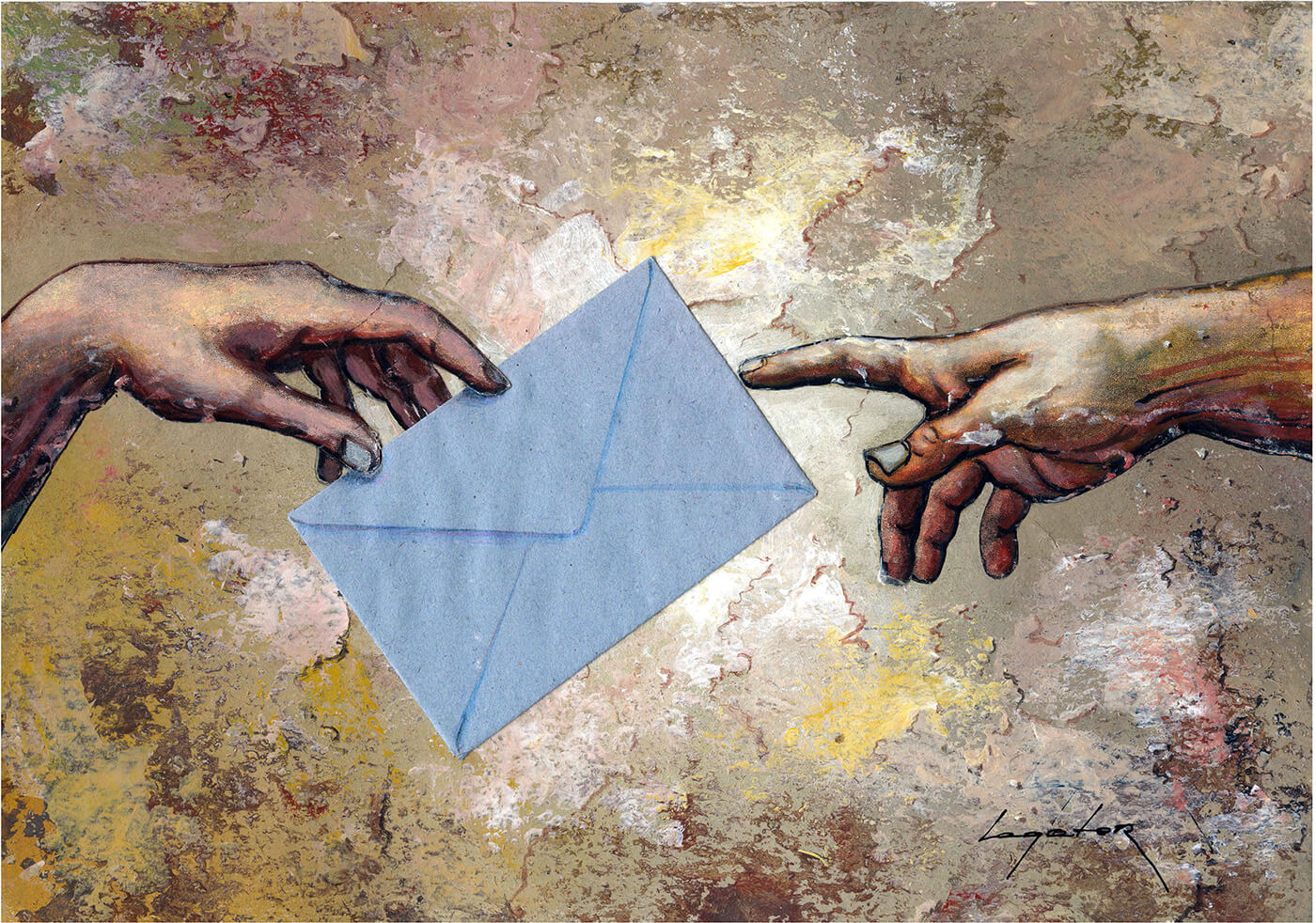 Genesis of All Things

Genesis of All Things is Luka Lagator`s reinterpretation of The Creation of Adam by Michelangelo. It illustrates the quasi Biblical creation narrative from the Book of Genesis in which God gives a blue envelope to Adam, making the first man corrupted.  Budva, 2017. Luka Lagator...

Kasja Jerlagić was born in Sarajevo, 22.05.1996, where she continues to live and not work. She’s the founder of the ODRON collective, an illustrator and community organizer. kolektivodron@gmail.com kasja08@windowslive.com 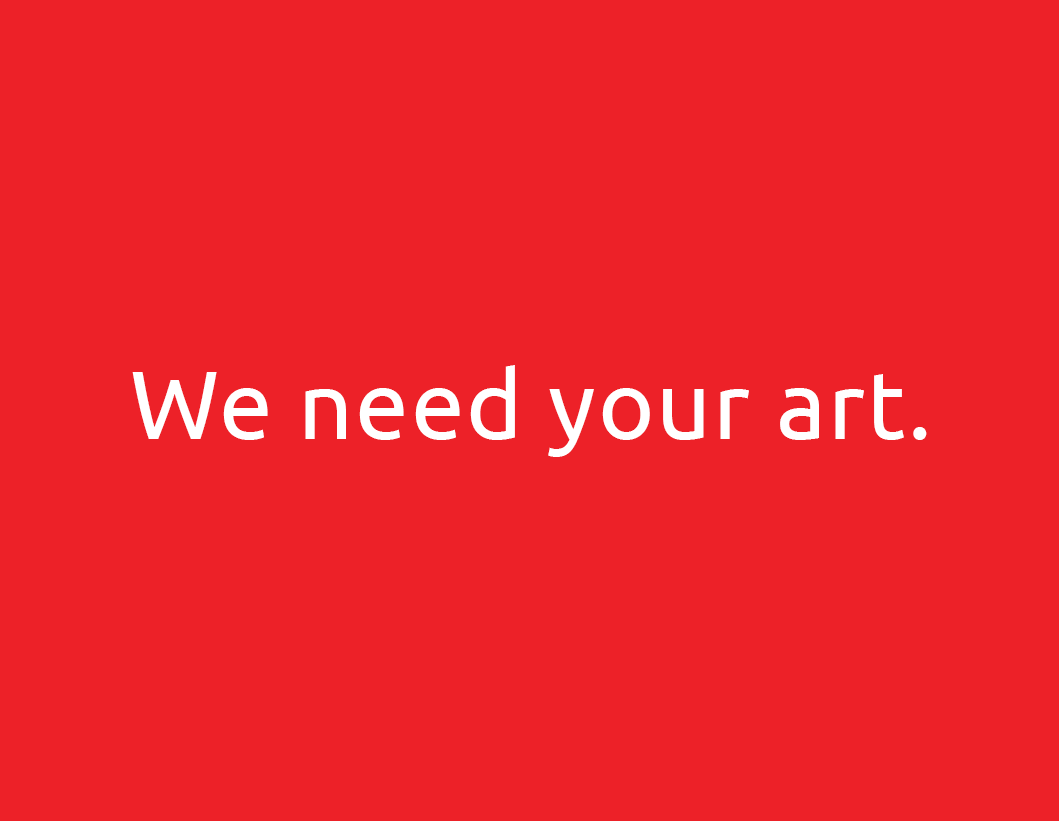