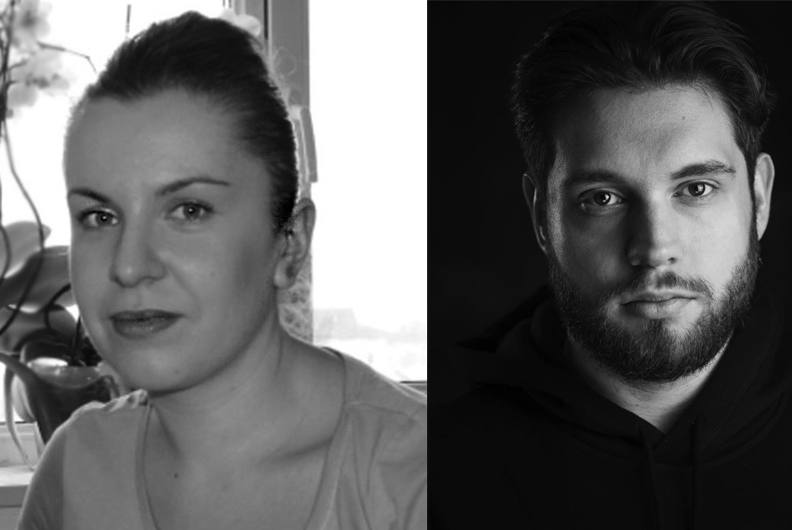 Posted at 15:07h in News by Museum of Corruption

Sociologist Raluca Buturoiu, assistant lecturer at College of Communication and Public Relations (NUPSPSA) Bucharest, and Uroš Đurović, a master student from UNESCO Chair for Cultural Policy and Management in Culture & Media, Belgrade conducted in-depth research for each of the Museum departments analyzing academic texts on corruption, public perception of corruption and first 50 entries in Google on corruption in Ukraine, Romania and Serbia.

Each of the museum department is thoroughly researched during March, April and May 2020 and the results can be found separately from this abstract and introduction parts.

Museum of Corruption (MoC) is an interdisciplinary platform for researching, contextualizing, and displaying a virtual collection of corruption mechanisms. By thematizing corruption, MoC intends to redefine the concept of the museum as a place where art is collected and exhibited by promoting it into a cultural laboratory of controversial social phenomena. In order to deal with the phenomenology of corruption, MoC advances various layers which are equally important in understanding how corruption works on a societal level. These layers are organised in six departments of corruption: corruption of time (important in helping people navigate through society); corruption of language and culture (as the symbolical heritages of our civilization); corruption of data (whose importance is increasing in the informational society), and corruption of personality and institution (as strongly interconnected because the agent of institutional corruption is always a person).

Against this background, MoC aims at widening the understanding the phenomenology of corruption by approaching it with reference to the above-mentioned departments of corruption (i.e., on a societal level). Therefore, the present exploratory research followed two approaches: (1) the coverage of corruption on the Internet and (2) the in-depth analysis of each department of corruption – starting from the definition advanced by Calil Simão (2011, p. 27) who regarded corruption as the moral inability of the individual to put the wellbeing of the community above their own interest. The coverage of corruption was performed by analyzing the first 50 entries after searching for “corruption in Romania/ Serbia/ Ukraine” on Google, in order to get some explanations about why people might refer to corruption in a certain way (often the same way as the media did). The in-depth analysis of each department of corruption was based on three dimensions, namely academic sources research, public perceptions research, and Internet agenda-setting research.

Furthermore, by adopting the above-mentioned general definition of corruption, and after taking into consideration all the academic sources analyzed, people’s perceptions and the Internet coverage of each department of corruption, we might say that defining and analyzing departments of corruption is as difficult as defining corruption per se. The more abstract the department the more difficult to be defined. Specifically, the departments regarding time, language, and culture were posing more challenges than the departments referring to data, personality, and institution. Even though they were analyzed in separate sections, one must take into account the fact that all of them are interconnected, meaning that corruption in one department might further result in specific outcomes in another department, being in line with the idea that corruption is a “globally circulating concept that traverses geographic boundaries, socio-cultural contexts, and institutional structure” (Muir & Gupta, 2018, p. S5).

Depictions from the present study might be useful for both the expert and non-expert. Specifically, the concepts and ideas with reference to each department of corruption could be used by artists who could further imagine representations of those concepts, values, and ideas. This analysis might be of benefit for the general audience as well since the very hard to be digested concepts associated with the concept of corruption will be more easily distinguished, assimilated, and could probably have more chances to result in less corruptible attitudes and behaviours.

We use cookies to ensure that we give you the best experience on our website. If you continue to use this site we will assume that you are happy with it.Ok