Corruption of data is a deliberate or non-deliberate mistake created during original data transmission or processing, by misleading, concealing or non-reporting of immediate or circumlocutory information from the side of an individual, the authorities, or any other system resulting in producing a false image of the reality (i.e. the media, educational institutions, computer programs).

Corruption of data depends on the conceptualization and approach to data. If perceived as ways of offering people access to social reality (i.e., from a rather metaphorical perspective, in which data are regarded as a liquid, flowing things that are emerging and permanently co-created), then corruption of data might translate into practices including misleading/ misinterpreting/ hiding/ offering only a part of certain data, thus contributing to the wellbeing of the self, which is, in turn, detrimental to that of the whole community. Examples include hiding or misreporting some healthcare information by individuals and/ or authorities/ institutions with either immediate results (e.g., the most recent COVID-19 pandemic is the context in which some people hid the fact that they have traveled in areas where the virus has been very present, thus infecting other people) or medium-term ones such as offering an incomplete image about reality. If perceived as rather technical, corruption of data might strictly refer to some technological/ digital/ information technology-related issues such as different sorts of errors in computer data that occur during writing, reading, storage, transmission, or processing, which introduce unintended changes to the original data 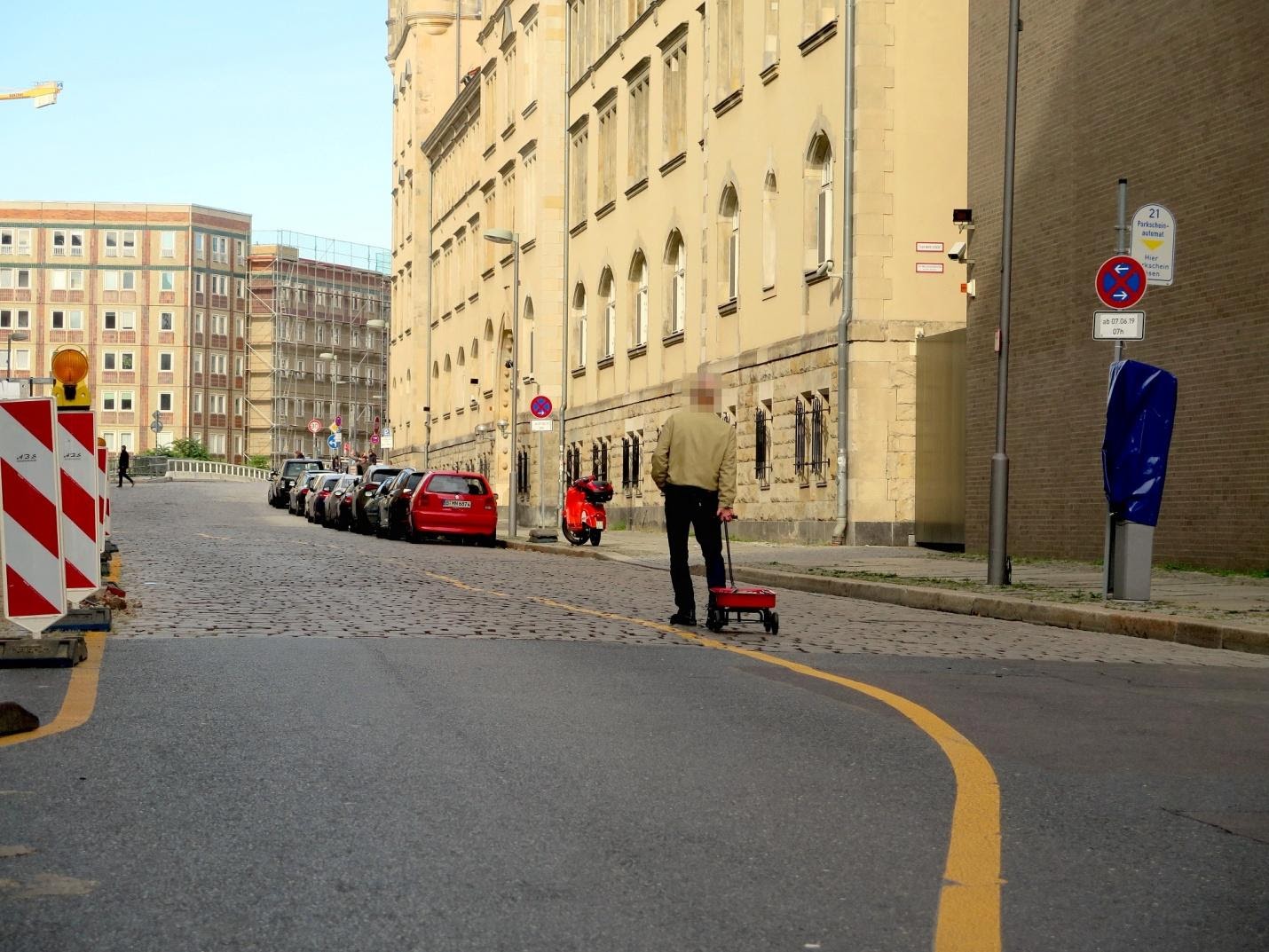 Google Maps Hacks Performance & Installation, 2020 ” 99 second hand smartphones are transported in a handcart to generate virtual traffic jam in Google Maps.Through this activity, it is possible to turn a green street red which has an impact in the physical world by... 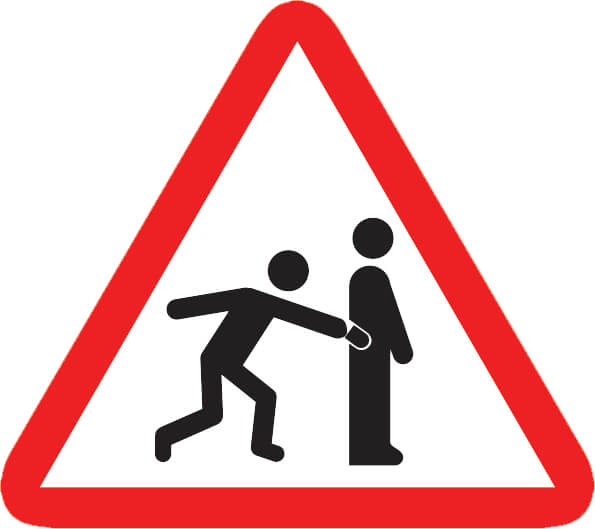 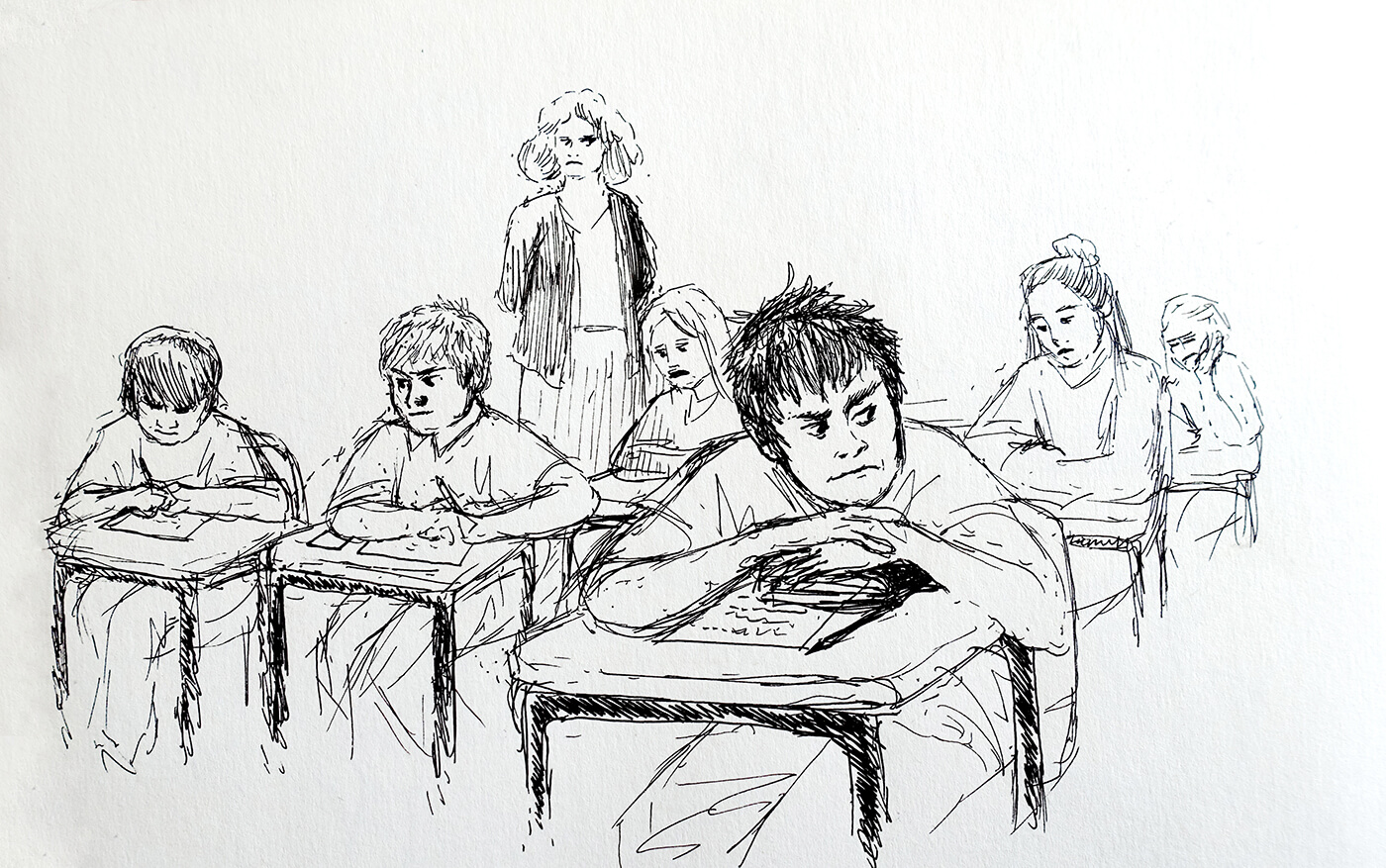 Kasja Jerlagić was born in Sarajevo, 22.05.1996, where she continues to live and not work. She’s the founder of the ODRON collective, an illustrator, and a community organizer. kasja08@windowslive.com

A campaign by Touristic Organisation of Budva, Montenegro under the banner FEEL. BUDVA. was controversial from the beginning. Budva Municipality, notorious for turning a blind eye to “developers” was depicted in the billboard created by Đorđije Bato Boljević, a painter and printmaker working in Budva....